Christmas Time in the City

Posted by Anonymous on December 09, 2013
These past few weeks in Munich have really started to feel like Christmas time is near. I've woken up a few times to find the ground covered in snow. It always makes me happy when it snows, although in Portland it rarely does. When it does snow in Portland though it's even better because it is so rare.

Another reason why it feels so much like Christmas is because there are Christmas decorations all over Munich and of course Christmas markets and a huge christmas tree set up in the main square. Bayern is extremely Catholic so I'm not sure but I feel as though they might even get more into this holiday and celebrating it, than other parts of Germany do.

Christmas is also a bit different in Germany than in the United States. They celebrate Advent, not only with advent calendars, but they set up a wreath with four candles, four sundays before Christmas and light a candle every sunday up until Christmas. They usually stand around the wreath and sing Christmas songs as they light the candle.

Instead of celebrating Christmas on the 25th, most German families celebrate it on the evening of the 24th. The Christmas tree is usually brought in on the 24th and presents are also opened then.

On the evening of December 5th, children will put their shoes outside of their door, and sometime during the night St. Nikolaus is supposed to come and leave sweets and smaller presents in their shoe. If the children is bad a character called Krampus is said to come instead of St. Nikolaus and apparently he captures naughty children in his sack and carries them away to his lair.

This past Sunday there was a parade of around 100 different people who were dressed up as Krampus and walked through the main square in Munich. There was this one kid who was particularly cheeky and who was at the front of the crowd and he got "whipped" and carried away by the Krampus multiple times. It was really funny and I really enjoyed watching all of them.

Here are some pictures from that:

As always if you want to contact me please feel free! drussosavage@lclark.edu 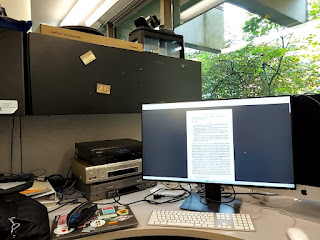 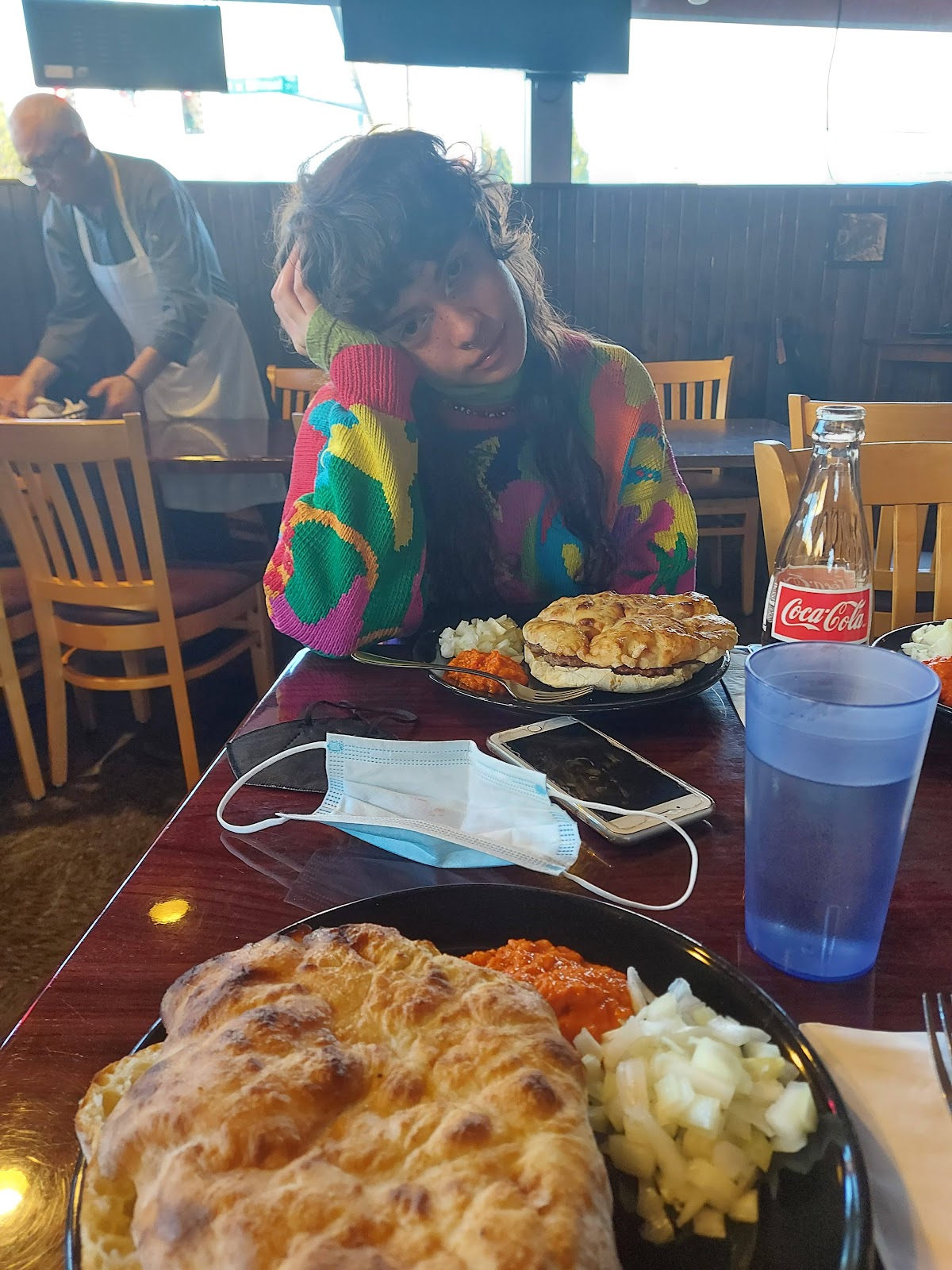